Mocking Classes with Jest and Typescript

GetANumber.test.ts mocks a class, and further customizes a class method on that mocked class for a single test.

It was surprisingly hard to find a recently written article about the fastest way to setup Jest with some simple class mocks in Typescript. The following example demonstrates mocking a class and modifying methods of that mocked class within a single test.

Libraries like jest-ts-auto-mock are not used, cause I was unable to find a way to get them to work. Could have just been using them wrong but who knows.

I used the following methods to mock classes in an Express app while coding in test driven development.

Comments are all over in this Example Repo, but some highlights are:

The full test is available here 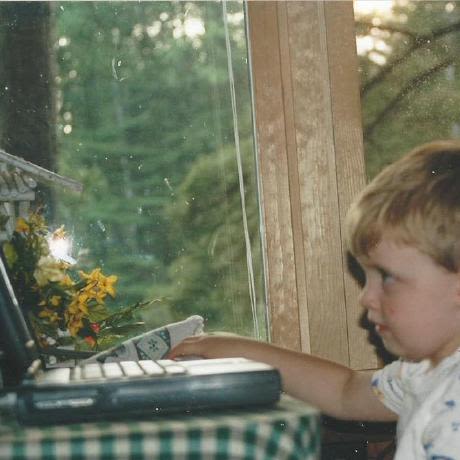 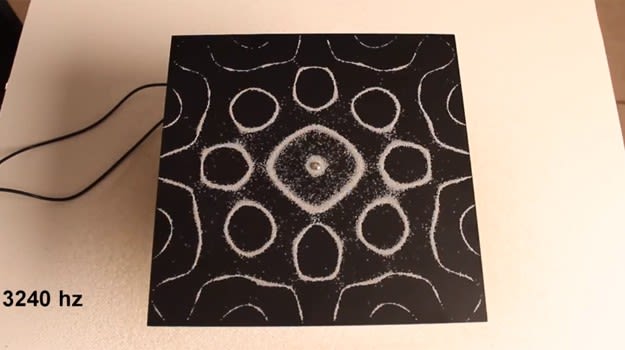